We will have quite the interesting mix of weather over the next week as we will be influenced first from the south by former hurricane Simon today and tonight and then by a cold storm from the northwest for Sunday through Sunday night.

Periods of light to moderate rain should occur this afternoon and evening as former hurricane Simon travels over southern Colorado today, with snow confined to the highest elevations. Most of the precipitation should fall south of us as the easterly flow north of the closed circulation dries and stabilizes as it moves down the slopes of the Continental Divide.

Conditions will rapidly improve tomorrow, though some afternoon showers are possible as the flow turns to the northwest behind the departing storm. Saturday will also be pleasant, though there may be some clouds and a small chance of afternoon showers as a very weak wave traverses the area late in the day.

However, a seasonably cold storm from the northwest will move over the area early in the day Sunday, bringing snow to the mountain and first rain and then possibly some snow to the valley. The storm is forecast to be quick moving, and precipitation should end by midnight, leaving a dry but brisk Monday.

Some more spectacular fall weather is forecast to continue through at least midweek as a transient ridge moves over the area and brings warming temperatures through Wednesday. A weak wave from the Pacific is forecast to clip our area Thursday or Friday and bring slightly cooler temperatures, though precipitation looks to stay well to our north.

Temperatures rebound behind this glancing wave for at least part of the weekend before some models forecast another storm sometime around mid-weekend. 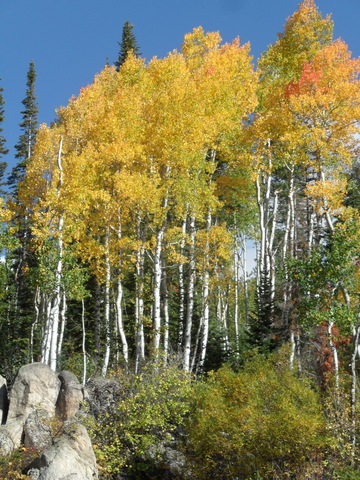 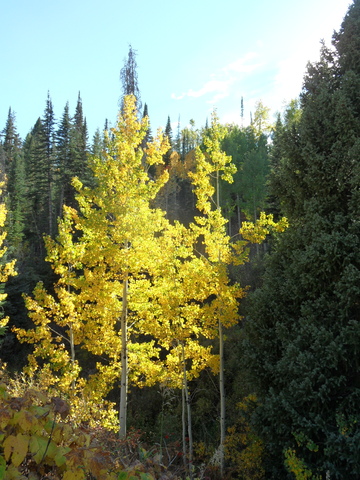 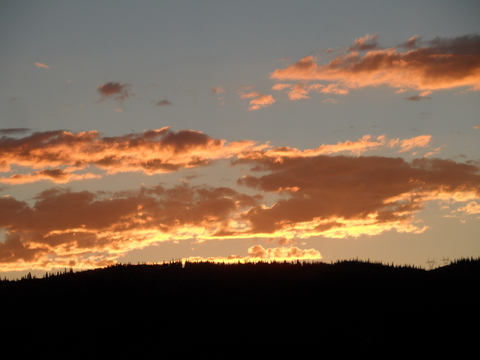 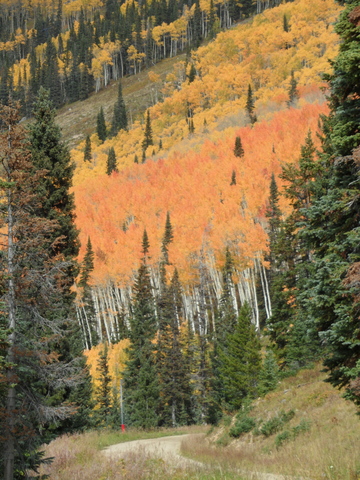 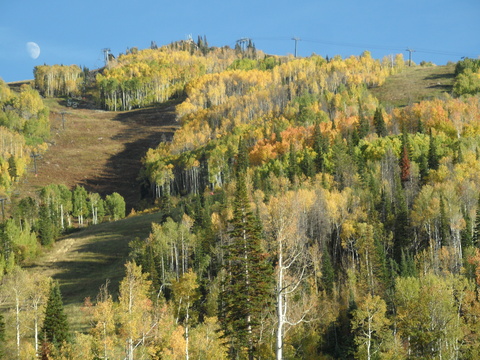 Dry and seasonable weather for the next week

Temperatures should rebound into and through the weekend, especially at higher elevations. The warmup will be tempered, however, as the storm that just passed deepens and becomes a strong closed low just north of the upper Midwest border with Canada. This will bring unseasonably cold temperatures to the Great Plains and will leave us susceptible to cool air surges on Sunday and Monday as waves of energy rotate around this feature.

Dry and pleasant weather should persist through the rest of the workweek as a flat ridge builds in the Gulf of Alaska. However, waves of energy from the Pacific rounding this ridge are forecast to eventually break the ridge down, allowing cool air and precipitation to move over our area from the north. Timing is uncertain this far in advance, but current model forecasts bring a change to more stormy weather sometime next weekend. 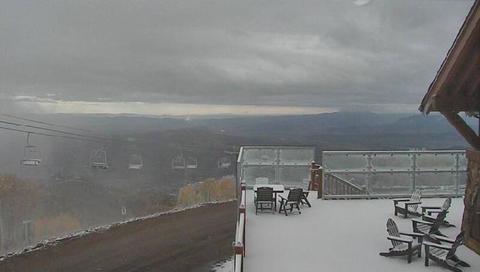