Another 13” at 5 am this morning on top of the 4” reported yesterday morning has buried what was left of the Opening Day Ice Crust. In fact there was about 8” of heavy and dense powder by yesterday (Sunday) afternoon with another 10” of very light and dry powder on top of that which fell overnight. Plus, we had some Steamboat Magic this morning with another 3 or 4 inches falling by noon today. Of course, that will be reported tomorrow morning, but it looks like the storm delivered about 20” or 21” of perfect powder to the Steamboat Ski Area.

First run down Norther clued me in to just how good this day was going to be. Though mounds of bumps were visible, they were barely felt as I floated over and between them. An early chair up Four Points lead me to untracked turns down Tornado directly under the Storm Peak liftline, which was as good as you might imagine!

But what really shined was the first run down Closets. Though I was very aware and careful of what lies underneath, the upper 2/3 of the run skied bouncy and effortlessly. The lower third of the run still needed a bit more coverage to completely cover the downed tree hazards, and forced some slower and more deliberate turns.

Hustling back to Storm Peak via Duster and Lower Rainbow lead to another virtually untracked line down Shadows. Since the hazards in the aspen need a bit less snow to cover than in the pine, the lower third skied well. In fact, that run and the next in the same area had me down to Duster before I needed to stop and rest, which is always a sign of great powder skiing.

Still being careful in the trees, great powder shots were found off of West Side, off of Rolex and even Under the Rainbow. Twilight was far more popular with other skiers and boarders, but still had some swaths of untracked as late as noon, especially near the bottom.

And, as I rode Elkhead to return home, I noticed a flood of skiers on Lower Shadows for the first time this season, forcing another ride up Storm Peak to sample the newly opened terrain. Great deep and steep skiing on that pitch; so good in fact that I continued to ski this for another 3 runs. By 2:30 pm, my legs were begging for rest, but not before skiing freshly opened Upper Valley View on the way to the bottom.

More storminess in the forecast for this week, and likely beyond, and just in time for the Christmas visitors.

The freezing rain event that started the afternoon before the Steamboat Ski area opened for the 2014-2015 ski season ruined about 30” of powder that had fallen in the previous 3 days.

But plans were made, and our group dutifully showed up at the gondola line at 7:30am, hoping for anything better than the ice-crust left in the valley snowpack.

We headed to White Out, but probed the snow prior to committing, and found an even thicker layer of ice at the top of Norther. Skiers behind us noisily and spectacularly proved that off-piste was unskiable, and we took the cat track around to Rudi’s Run, which was nice for early season conditions, but disappointing for those with powder expectations.

Shown on the left is a closeup of a nice slab of crust excavated from the top of Hurricane. After obtaining photographic documentation, we found Heavenly Daze and especially Vogue as having the softest snow on the hill.

Sun should return tomorrow, and we’ll see what the grooming crews can do to mitigate the damaged snowpack.

Mountain biking on Sunday and powder skiing the next Saturday!

First powder turns of the season the very next Saturday 15 November 2014! 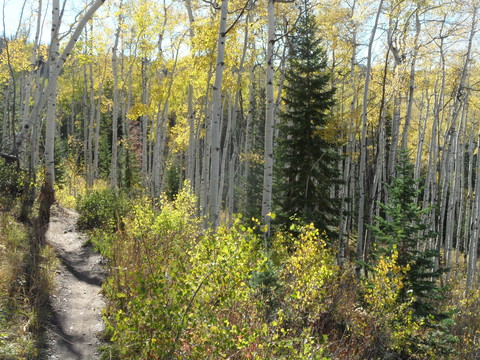 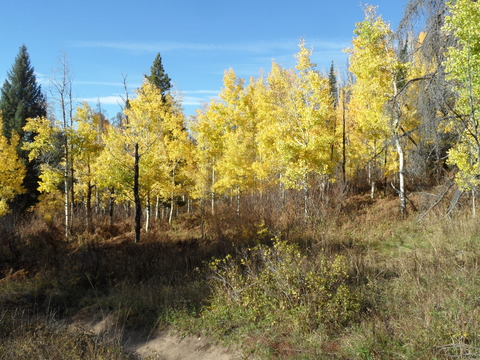 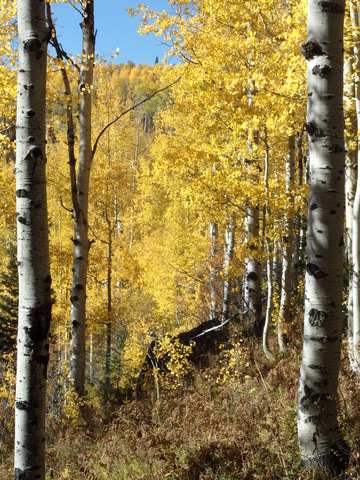 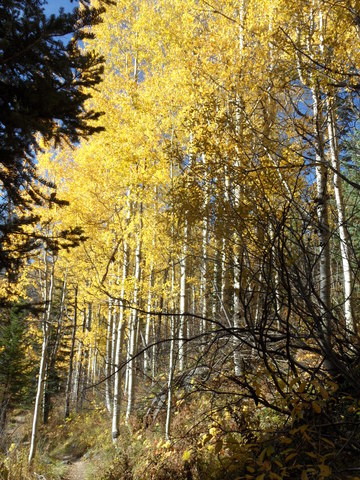 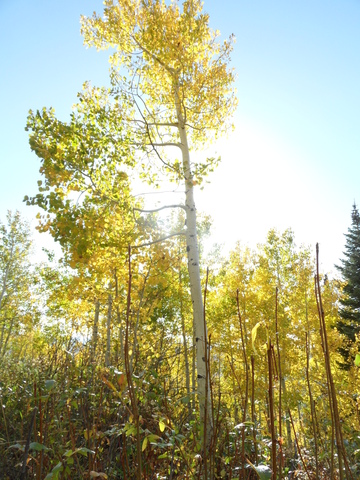 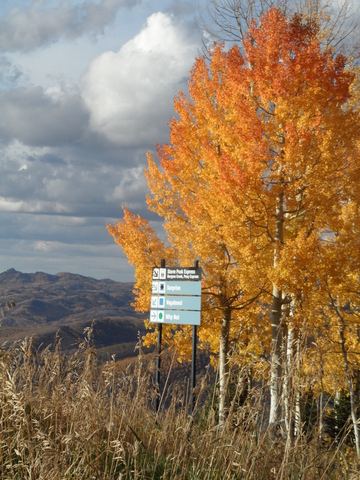 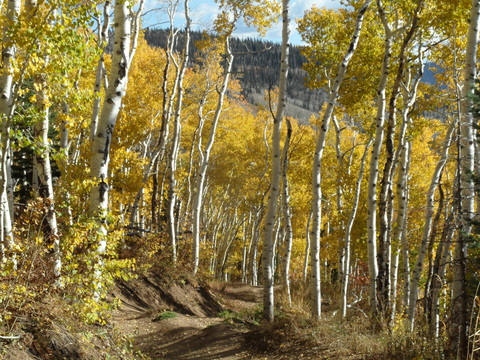 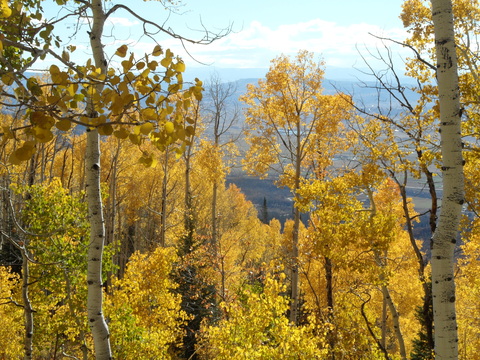 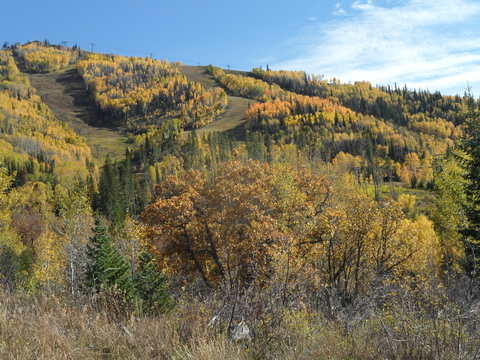 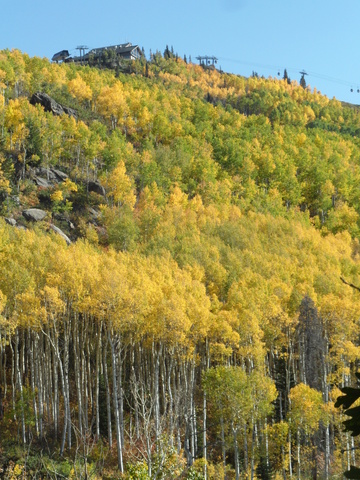 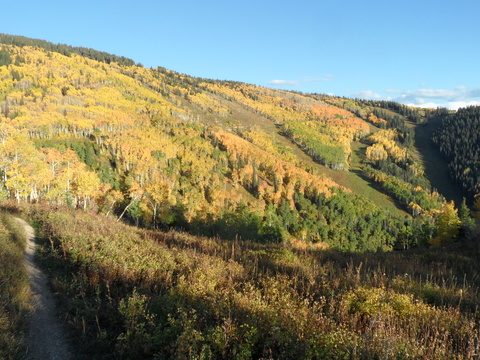 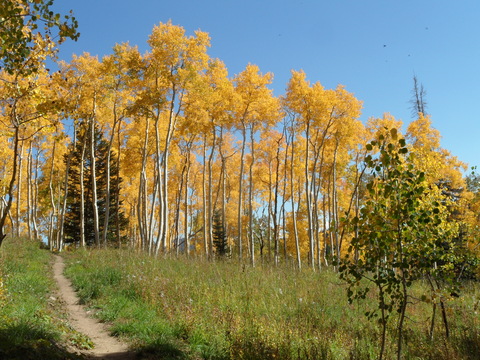 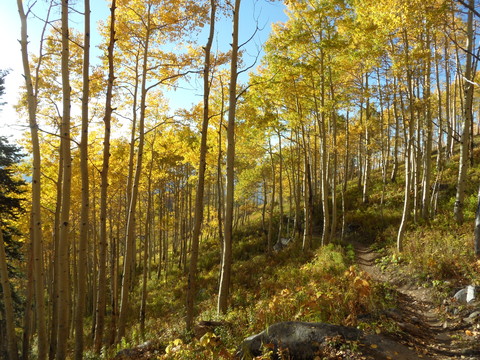