Spectacular weather for the next week

A straightforward forecast for a change as the jet stream is forecast to stay north of the Steamboat Springs for the next week. There are a couple of dry waves traveling well north of us this afternoon and again Sunday afternoon, and we may get some cooling and increased winds from those systems. Otherwise warm and dry weather will grace our area through the most of the next work week.

Interestingly, the cutoff low to our south which brought the cool and showery weather earlier this week is forecast to move south and west, eventually ending up near Baja by early next week. There is modest agreement between the models that this storm will eventually be forced to the northeast across the Great Basin by a quick-moving storm in the eastern Pacific by midweek.

There will likely be interactions between the Pacific and Baja storms, with details becoming clearer as we head through next week. But it appears these two systems may threaten our warm, sunny and gorgeous weather by the end of the work week and for the following weekend. 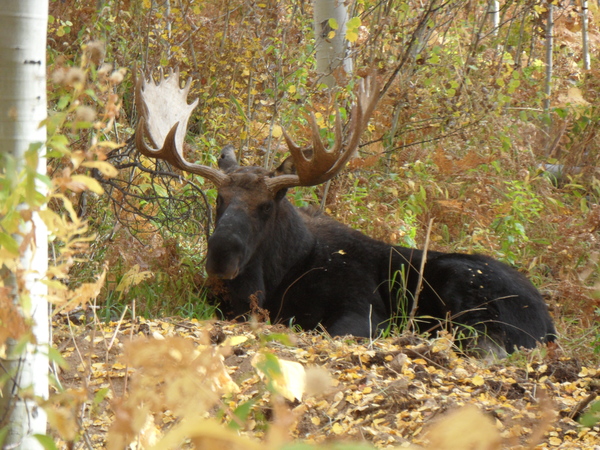 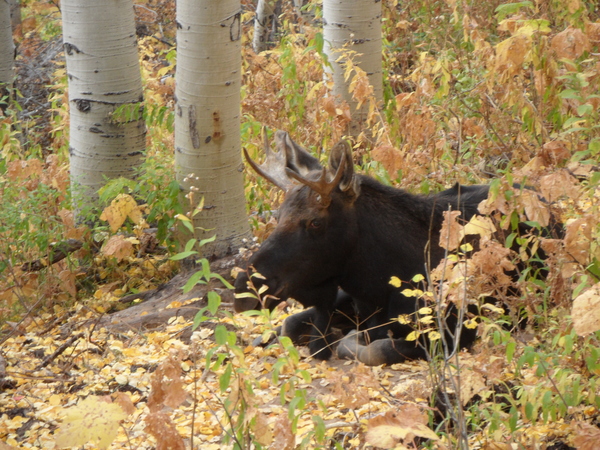 The above average temperatures of this early fall will continue through most of tomorrow before a storm currently off the California coast brings cooler temperatures and showers into the Steamboat Springs area later Friday.

This storm will be forced eastward from the coast as a second splitting storm currently in the western Canadian high latitudes takes its place along the West Coast by Saturday night. The first storm will bring a noticeably cooler airmass by Friday night, with showers developing ahead of and along the front by Friday afternoon or evening.

Saturday should start off dry and cool before there is a chance of light showers redeveloping in the afternoon and evening. The second storm will then develop into a closed low cutoff from the jet stream to our north around Sunday, backing our winds to the southwest and initially bringing some drying into the area for Sunday and Monday.

This second storm is forecast to move eastward or southeastward across the southern Great Basin on Monday, and will bring increasing moisture from the south over Colorado, similar to the active monsoonal pattern we saw for a lot of this summer. There may be a small chance of showers on Monday afternoon, but the heaviest rainfall is reserved if the storm moves over our area from later Tuesday through Thursday.

Models are struggling with the timing and position of the storm. A fair bit of uncertainty exists with how far south the storm eventually moves, with the latest European ECMWF favoring a more southern, slower and drier solution. If the storm takes a more northern track like the American GFS, showers may continue through Thursday and perhaps even Friday as the storm moves east of the area, leaving the classic-for-Steamboat cool, moist and unstable northwest flow.

Some ridging is forecast to occur behind the storm, bringing improving conditions for the following weekend.

The current warm days and cool nights reflective of this quintessential Colorado autumn weather will endure through this weekend, highlighting the spectacular fall colors.

Starting early in the work week, model differences make the forecast uncertain. All models have a Pacific storm currently in the Gulf of Alaska splitting, with the northern part of the storm moving north of the Steamboat Springs area late in the weekend. This grazing storm will drag some cooler and more seasonable air over the area by late Sunday or early Monday.

Because the GFS has been trending towards the slower and drier ECMWF the last few model runs, I expect this trend to continue, leading to only a slim chance of showers early in the work week.

The ECMWF does finally bring the southern part of the Pacific storm over our area later in the work week, so the weather around then and heading into the following weekend may be unsettled.

There is one more wave grazing the northern Colorado border tonight which will drag the coldest air of the season over the Steamboat Springs area . Though moisture rapidly diminishes as the wave passes, there may be enough around when the coldest air arrives overnight to produce a light dusting of snow at the highest elevations of Mt. Werner by Friday morning.

Temperatures will stay cool under mostly sunny skies Friday before the clear night brings strong cooling, leading to temperatures near or even below freezing by Saturday morning. Temperatures will begin to warm towards normal Saturday and after another cold start Sunday morning, will return to normal by Sunday afternoon and above normal by Monday. Locals will need to protect their tomato plants both mornings!

Warm and dry weather looks to last through much of Tuesday as the upper level flow backs to the southwest, with another surge of moisture forecast over Colorado during the day. There is the potential for more wet weather from Tuesday night through Wednesday as this moisture and energy pass over Colorado, with current long range models predicting a return to warm and dry after the midweek storm passes.