After another 3” fell overnight here on my front deck near the base of the Steamboat Ski Area, drier condition should overspread the area by tonight, although showers will persist at least this morning in favorable, but drying northwest flow.

A beautiful weekend with seasonal temperatures looks to be sandwiched between the currently departing storm and next very significant one forecast to impact the entire Rocky Mountain region for the next work week.

This next complex storm will consist of three waves of energy, with the last bringing unseasonably cold air. The first weak wave will pass over southern California early in the weekend and be over our state by Sunday. Light precipitation may occur over the southern-most areas, but the north will remain dry until the second wave preceding the main event approaches Sunday night.

As this weak wave passes over the area, light precipitation will continue in cool but seasonable temperatures during the day Monday. Meanwhile, the bulk of the storm will continue to develop to our west as the unseasonably cold air associated with the third wave strengthens the storm.

A split develops in the storm as the storm is stretched between the departing second wave and approaching third wave. The third wave looks strong enough to form a closed low that moves over the state on Tuesday. Very strong forcing looks to create precipitation bands which are difficult to localize but will produce moderate to heavy snowfall rates.

The last wave should be east of the Divide by late Tuesday and will finally drag the coldest air of the season over the state, producing significant and likely impressive snow amounts. Wednesday will be cold with our area susceptible to showers in the cold, but rapidly drying northwest flow.

A building ridge should produce warmer than average temperatures by the end of the work week and most of Saturday before yet another storm affects us by Sunday. 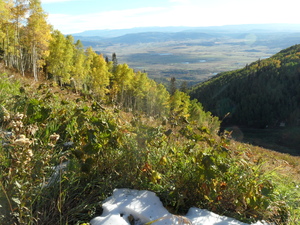 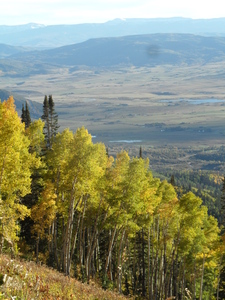 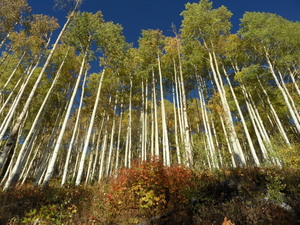 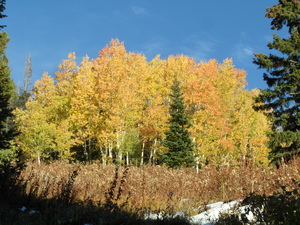 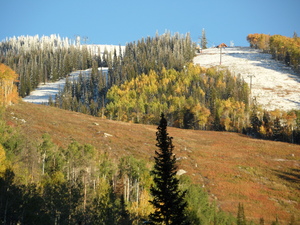 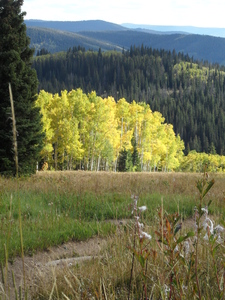 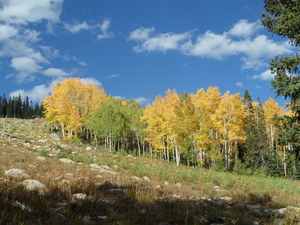 SnowAlarm redesigned to be responsive and mobile-friendly

Welcome to the 2013-2014 season. Loyal visitors to this site will notice a big difference in the layout as this site is now responsive, meaning that the layout will change depending upon screen size and the content is arranged in columns that will vertically stack as the screen size decreases.

Currenlty, the regisration and login process are not functional as I implement a new registration process.

The slideshow of the homepage is very interesting as it is the the same camera perspective taken in different seasons.

Immediately noticeable is the almost completely buried trail sign at the top of Storm Peak. The ‘winter’ shot was taken on 1 May 2011 while the summer shot was taken a few months later on 4 Septermber 2011. We received a record 489” of snow, although if the area had stayed open anoher week, we wouild have been close to 550”. Incrediably there was more snow at this time than when the season closed in mid-April.

Note the height of the aspen trees iin the Shadows area as the winter trees have their bases covered with almost 15 feet of snow. The winter shot was takem on 23 March 2011 while the fall shot was taken almost a year earlier on 25 Sept. 2010.

Lastly, the thrid photo montage is of the Priest Creek area taken from near the Elkhead lift. As with the aspens above, the winter shot was taken on 23 March 2011 while the fall shot was taken almost a year earlier on 19 September 2010.